When Conventional Field Surveys Are Not Feasible

It is no secret that slopes fail. Whether it is along a roadway, overtop a pipeline, on the side of a well pad, or, in this case study, adjacent to a water intake structure along a river, slopes fail and need to be stabilized. The geotechnical engineering process to remediate these slips and slides often starts an existing-condition topographic survey. These surveys will typically include a field survey of the affected area followed by a CAD drawing deliverable that contains the existing contours, spot elevations, affected structures, and cross-sections, so the engineer can analyze the slope and determine the best method to fix it and prevent future slips, in a cost-effective and safe manner.

At times, conventional field surveys of these unstable slopes are not safe or simply inaccessible due to site conditions. In this case study, we examine how Eye-bot Aerial Solutions deployed their advanced data acquisition technologies to prepare an existing-condition topographic and location survey CAD deliverable with survey-grade accuracy of a failed embankment that had these exact characteristics (unsafe, inaccessible).

Eye-bot was contracted to provide the geotechnical engineers of an industry-leading oil and gas client with an existing-condition topographic and location survey along a failed embankment adjacent to, and either side of, their river Water Intake structure. Primarily due to weather, erosion, and lack of vegetation, parts of the slopes had washed down, slipped, and failed to beyond vertical, potentially threatening the integrity of the concrete foundations of the intake structure. Access to the areas of
interest on parts of the slope to perform a conventional survey conventionally were not only unsafe, but impossible without costly man-lifts, ropes, and time.

Starting with a proper photogrammetric control survey and setting Ground Control Point targets (GCP’s) and measuring a series of check points (CP’s) on easily accessible hard surfaces, Eye-bot deployed its years of high-resolution UAS data collection experience to photogrammetrically capture the affected areas of the embankments in about a half a day!

For the final deliverables to the engineers, Eye-bot leveraged their advanced UAS data acquisition and processing methods to create a 3D Reality Model and CAD file with contours. The processed GCP data was accurate to an RMSE of:

The RMSE of the CP’s Eye-bot measured in the field compared to the processed data was:

This provided our licensed surveyor, and the engineers, full confidence in our survey!

From the processed information, Eye-bot’s CAD team went to work extracting the top of banks, toe of slopes, spot elevations, footers, concrete, and break lines to create a CAD drawing and existing condition surface of the slopes. From there, the engineers could create the cross-sections to conduct their analysis and develop the best solution to stabilize the slope.

An added benefit of Eye-bot’s process is the ability to provide the high-resolution 3D visual model of the slope conditions. In this model, horizontal and vertical measurements can be made visually from any point in 3D enhancing the traditional CAD deliverable of contours and spot elevations alone.

Using a combination of industry leading advanced data acquisition tools, Eye-bot was able to provide the engineers with not only an accurate traditional CAD file of the topographic survey, but also the 3D visual model of the areas of interest. This was delivered in a fraction of the time and at a portion of the cost compared to conventional survey methods that would have required multiple site visits, and in this case, unsafe and nearly impossible to access.

Watch our OnDemand webinar to learn more about the Advantages of Drone Photogrammetry Over Conventional Surveying From Eye-bot Aerial Solutions.

Not only did Virtuosity provide support for this specific project, but they helped our CAD team to integrate a seamless workflow that will become the standard for how we extract features, build surfaces, and deliver contours from a 3D reality mesh." 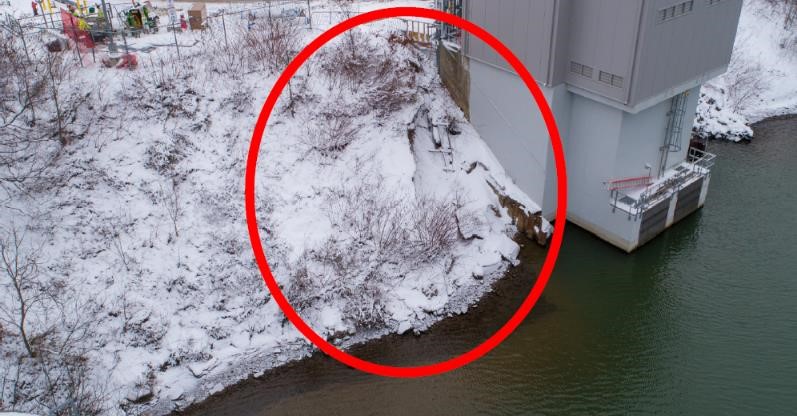 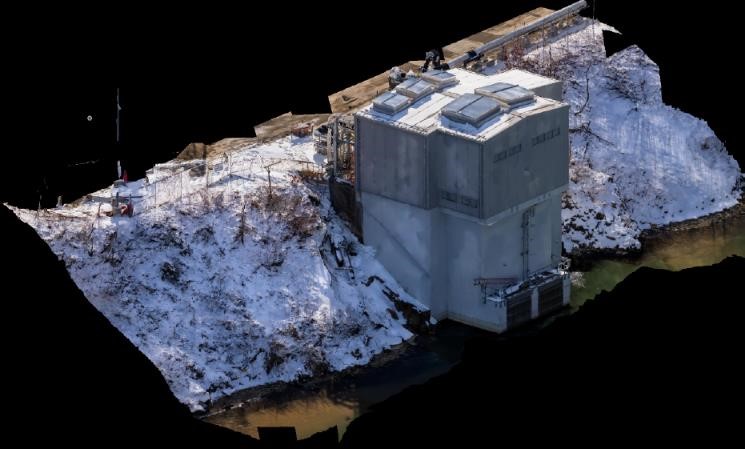 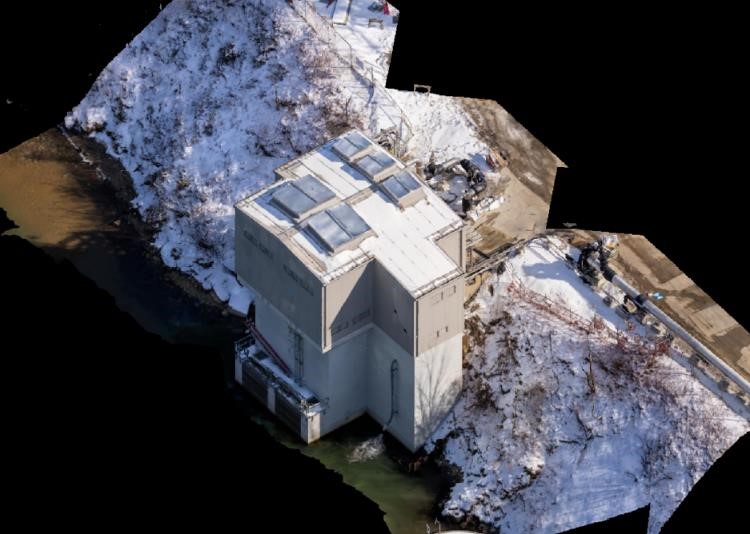 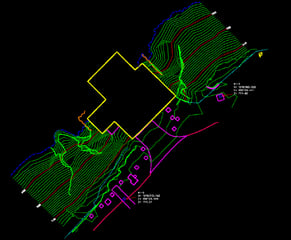 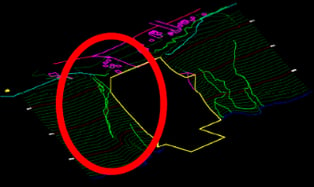 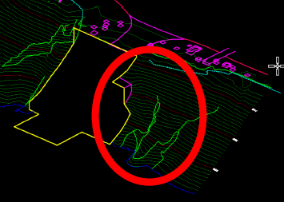 The possibilities for data acquisition in the last 20 years have changed dramatically, as well as...