Skeleton Consultants was commissioned to create a 10-megawatt solar photovoltaic project over the Teesta Canal, though they faced significant site limitations. The rolling terrain and minimal space meant trusses could only be launched from one side of the canal. Their objective was to develop a secure design that generates solar-powered electricity for the local community. They also had to ensure that water flow within the 4.5-kilometer canal was not disturbed during construction. Skeleton Consultants recognized that knowledge of structural behavior was vital given the project's complex design.

The project team swiftly modeled the structure in STAAD's flexible geometric modeling environment. After creating the 30 model, Skeleton Consultants applied many loads to the structure and evaluated its behavior in a variety of situations. They pinpointed and corrected flaws in the design, enhanced structural components, and designed connections by extracting member forces and reactions from analysis results. They saved significant costs by eliminating manual calculations. 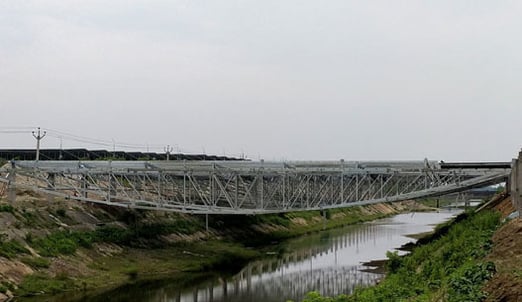 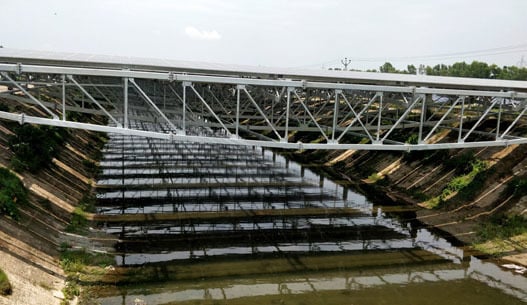